This book is an interesting read on the politics of water storage in the West. The author was the Commissioner of the Bureau of Reclamation in the Clinton administration. Now he thinks the Bureau of Reclamation should be replaced. He also advocates the removal of Glen Canyon Dam and the draining of Lake Powell. Obviously there are dams that are no longer useful and should be removed. And, many of these dams should never have been built. But I can't see any chance in the current political climate of removing the Glen Canyon Dam. I would have preferred a book on the science of why dams are bad. How the water flow is impeded, the silt builds up, the water temperature changes and the entire ecology is changed affecting the plants and animals near the river. But this book is more about the politics involved. Mr. Beard also labels a "water nobility" which seem to be all the people getting and now demanding low cost water from the government. With California and much of the West in a big drought, this book is one of many that should be read. Review by Roger Faaborg. 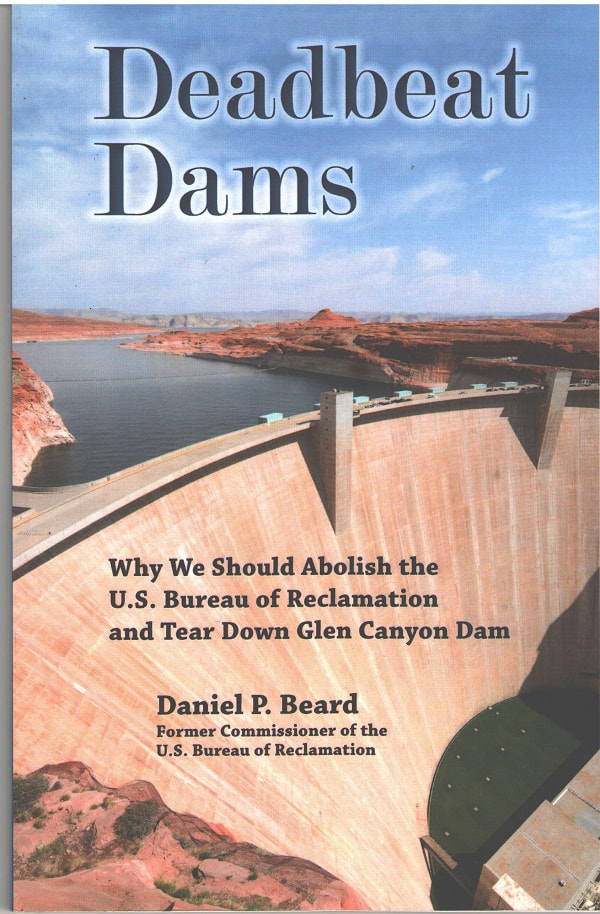